WHAT IS TOOTH ERUPTION? 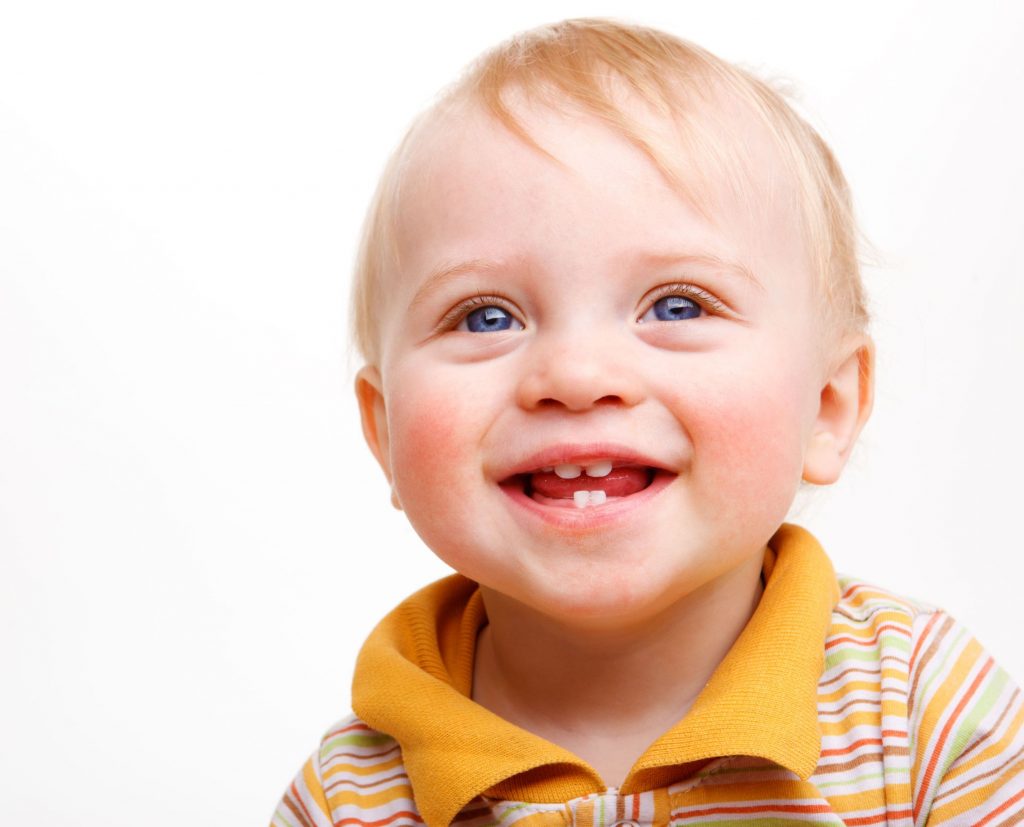 Tooth eruption is a dynamic and complex biological and physiological process that occurs during the development, formation, and migration of a tooth erupting into final position in the mouth.

This process directly relates to adolescents and involves the development of temporary teeth to give way to the permanent teeth, most often occurring symmetrically at the same time on both sides of the dental arch. Dental development begins early, during the embryonic stage and concludes with the final eruption of third molars or wisdom teeth.

WHEN SHOULD TEETH ERUPT?

Babies are born with most of their primary (temporary) teeth already formed inside of the gums. Typically, teeth begin to appear within the first 6 months of age, arriving two at a time – one on each side of the mouth. By the age of three, the majority of children will have completed eruption of all 20 primary teeth. However, tooth eruption can be early or late, depending on the patient.

In primary teeth, early tooth eruption will most often occur when the tooth bud is positioned superficially under the gingiva. This has also been observed in cases of hyperthyroidism and early puberty.

Early eruption of all permanent teeth can be related to endocrine problems or certain medical syndromes. The early eruption of a single tooth is common, usually due to other factors, such as the early loss of a temporary tooth.

Premature tooth eruption is different from early eruption because it implies immature teeth, always in the bud state, erupt. This can be caused by traumas, tumors, infections, etc.

While late eruptions are not as common in temporary teeth as in permanent, it can happen. According to the American Academy of Pediatrics, tooth eruption is considered late beyond 6 to 15 months of age. Beyond the average age limit of eruption for temporary teeth, children without teeth by the age of 18 months should be evaluated by a dentist. Teeth that do not follow the chronological eruption pattern are not necessarily a concern, but no indication of teeth may indicate more advanced problems. In some rare cases, a physical obstruction may hold back the tooth and prevent it from the eruption path, thus becoming impacted or embedded.

Sometimes it is necessary to surgically remove a visible or erupted tooth. Surgical extractions can also involve the removal of erupted teeth that cannot easily be removed because they have broken beneath the gum line. Both are frequent procedures performed by our oral surgeons at Ocoee Oral Surgery.

A local anesthetic will be provided to numb the area surrounding the tooth, and oral general anesthetic may be administered. Then, if necessary, an incision will be made along the gum line, creating what is known as a “surgical flap.” This “flap” of tissue allows access to the tooth’s root via the gum, and will be needed if the crown of your tooth has eroded due to extreme decay.